Buddha the Barbarian: My Arse

I was on a horse. On special request from Ernie Hudson. 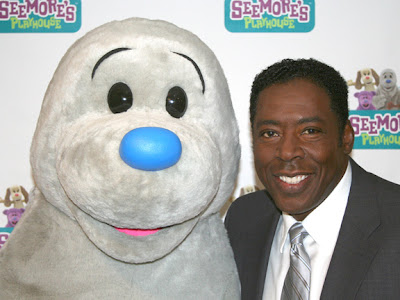 There was an angry mob of motherfuckers, waiting to fight. I rode up to them.

Guy 2: The Malay Male has four arms! ANd four dicks!

Me: Yes. Yes. And I can also shoot lightning bolt from my arse. I AM The Malay Male! This is MAH house!