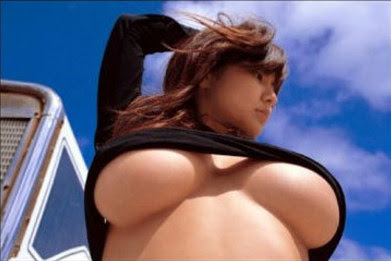 Are you tired of being the butt of everyone's joke? Is your ego lashing out because it has grown small due to the stupid shit you say? Are you worried that you will lose in the next General Elections?

Fear not! Uncle Amir is here with a Special Christmas Offer!

For merely RM20 million, I will deliver 3 million voters in your favour. How? Why, through the MAGIC OF THE INTERNET!

I will hardcode a null backspace to my Java environment and then send a pre-fetch command to ALL computers in Malaysia, including pocket calculators and PS3s, even a TI-82.

Using the MIDI capabilities of the gadgets, I will then send a sequence of brain-altering hypnotic sub-dermal suggestions to the frontal lobe of these targets, making them either insecure about their faith (for YOU, PIS-M), believe one day they can actually get the mythical, mystical, total bullshit 'Malay rights' (UMNOPutras! Special Offer!), racists but pretend to be non-racists (DAP), or ALL OF THE ABOVE (PKR).

(MIC, MCA, Gerakan, whatever party Ku Li is in - no hope for you. Take the money and run to Australia. Parti Kita - who?)

This system will work on any human, dog, pig or monkey no matter how primitive or modern they are. They will all succumb to being irrational, emotional people who chant slogans and fist-pump because they have nothing better to do than waste other people's time.

Using this 'hacking technology', I will also 'hack Facebook' AND 'hack Google', by getting their source codes in a notepad and fiddling with their header and footer classes. Then I will funnel US$ 400 billion - almost the entire revenue for new media in the States last year or the year before - into your Cayman Islands/Israel/Swiss bank accounts.

If you order now, I will also make anyone have sex with you by also stimulating their medula oblongata with the relative minor of F Sharp.