And Then They Came for the Technopriests

A friend posted this as apparently, the Governmen is allegedly considering this act. And the technopriests are shouting bloody murder.

A few years ago, the paranoid Pak Lah Government tried to slap bloggers with a Mutant Registration Act.

They wanted to register us all and brand us with numbers and licenses similar to the Printing Presses and Publications Act (and the Jewish registration in WWII Germany) that would have severely curtailed our freedom of expression, speech and to write things like this x-rated poem in BM:

You know what I did when they tried to come for us? Nothing. Absolutely nothing. They will pry my backlit keyboard(s) from my cold, dead fingers. But before that drama, there would have been years, maybe decades of me taking my shit underground and attacking whatever form of governance that is erected. Just for fucks.

Now, the Government has realised that they cannot control alternative media or social media, so this act they are introducing I believe is aimed at controlling the technology that makes it an even-playing field. If they can't tell you to stop using the swing, they will take away the foundation of that swing and try to destroy it.

This bill, if passed, will PROBABLY not affect regular technopriests, aside from minor inconveniences of infringing their rights. However, it will serve as a means to control those whom the Government does not like.

For example, the technopriests at Malaysiakini, The Malaysian Insider, The Mole, hell, even Lim Kit Siang's blog may not be given accreditation and thus their sites will be deemed illegal.

It could also affect me.

For example, if I wanted to start a site about how Datuk Seri Rais Yatim is a douchebag (which he is clearly not) 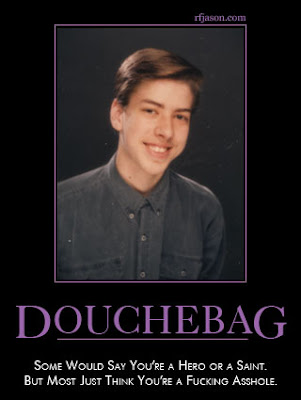 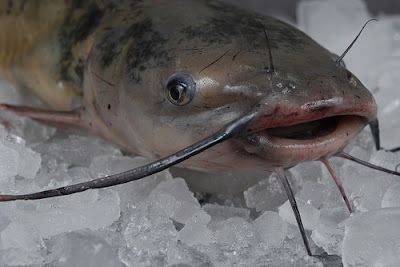 CAPTION: This is not Hishamuddin, and neither is it an 'ikan baung' 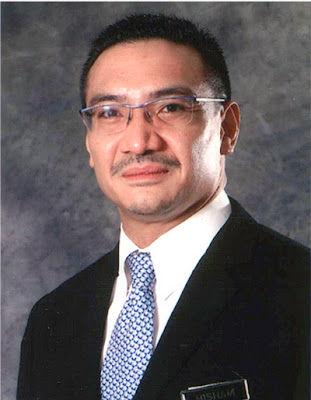 the Government, through this bill, if they so choose, can use it to deem the activities of my site's programmer as illegal and therefore the site as illegal. And Google, who worships money, will probably succumb to Government pressure and block it, even if I host it overseas.

Apparently, they have never relented from trying to slap on the Mutant Registration Act on us, just trying it in different ways.

This is not a new idea. Several years ago, as I discarded my dreams of being a programmer to become a writer, several people wanted to band together and form an IT board and I was offered to join them. The intention, aside from obviously making money, was good. It was to protect and validate the IT profession as how engineers, lawyers and doctors have their own board thingies.

However, none of us ever envisioned something like that to be used as a means of control.

I will post updates on this issue as soon as I find any. I currently do not know when the bill is going to be tabled or if it has been tabled already.

All I can say is: