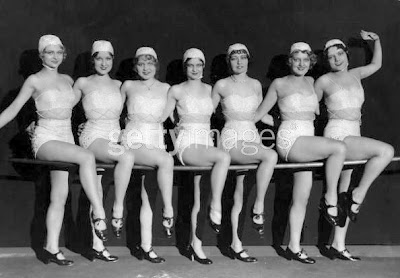 CAPTION: THIS is a revue. Okay?

And so, On Feb 14 or so, Amir Hafizi doth left his post as news editor for entertainment at The Malay Mail and set forth on his quest.

"I shall build my kingdom with my own hands and wear my crown on a troubled brow."

Amir Hafizi knew that financially, he was in trouble. Credit cards and student loans piled high before him, the barbarian unzipped his fly and showed them his dick.

And so it was foretold that the Last Son of Pimpton, the Lord of Destruction, knuckled down hard and survived 12 inhuman feats of labour.

"My father and his father before him carried each of their societies into the 20th and 21st Century. And my mother's father's father walked the earth as a preacher before - with only the dust of his travels on his pants - he built a cattle empire. Your figures make me snarl."

And so he hacked and he slashed, and with more luck than he would admit, managed to pay off his credit cards and slash his loans in half.

"Huarrrggh! Barbarian at the Gates of Hell!"

Throughout the journey, the vagabond barbarian discovered some use for his spirit practice. He soon discovered a form of barbarian magic and became a mystical being of pure rage magic.

A chance encounter at a toilet opened a safe passage to a ship for our young barbarian. On his journey, Amir Hafizi started crafting a Reality Gem.

Where would he end up? Thrown among the piles of bones and carcass, a small blade on his back, an arrow to his sphincter, or to reign as lord of all Sheogh? Only time will tell.