Instead of people, I try and kill conversations. Doesn't work with people I know, but with strangers, these gems always do the trick:

Set-up: You just had a long day, and some women you don't know are trying to figure you out. As in, they are trying to judge you, whether you are fuck-worthy or not.

Reaction: Most women will get self-conscious and try to explain and rationalise the smell of their vaginas. They can't, because unless they are pangolins or Romanian-acrobat-class contortionists, they don't know how their vaginas smell. 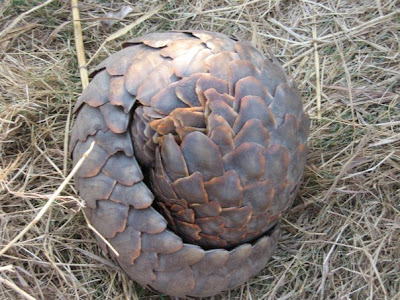 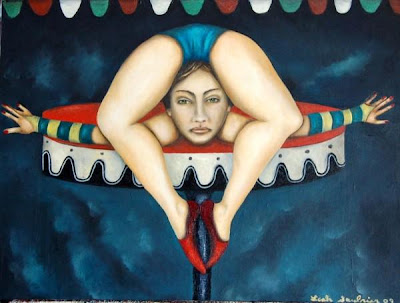 Unless it's really, really disgusting, of course, and they can smell it from a few feet away. After a while, they give up and go to the toilet in a futile attempt to smell their vaginas.

Woman: I am in so much menstrual pain, therefore, I am better than you! Boo fucking hoo!

W(getting defensive): Mm...my vagina doesn't smell that bad. I mean, it doesn't smell. Err.. excuse me, I need to go to the ladies'.

Set-up: Same as in 1. You just had a long day, and some women you don't know are trying to figure you out. As in, they are trying to judge you, whether you are fuck-worthy or not.

Reaction: Righteous outrage. Long-winded conversations and justifications for the eradication of prostitution and how prostitution is wrong and bla bla blabla. This effectively kills everyone's good time - or their idea of it anyway. This works wonders with Feminazis. 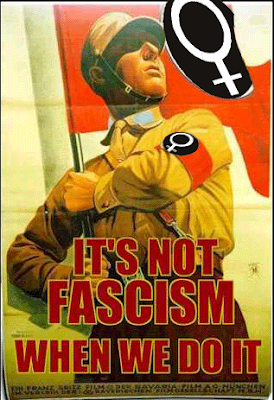 Caption: It's not hypocrisy when you do it.

Me: Me, too! I love fucking prostitutes in Thailand.

Set-up: Liberals and conservatives are basically the same people - loud-mouthed douchebags who think they're right and everyone else are wrong. They should just stop being on opposite sides and just call themselves assholes, cause that's what they are.

I especially hate liberals in Malaysia, because they're not really liberal at all. Just conservatives on an opposing side of something.

Usually, liberals are angry at something someone said or did. They forget that the very cornerstone of liberalism is freedom.

LINE: But what about freedom of speech?

Reaction: Every person who claims to be liberal starts blubbering like a vagina after they discover that they are really red-neck conservatives in disguise. They sure are 'more than meets the eye'. 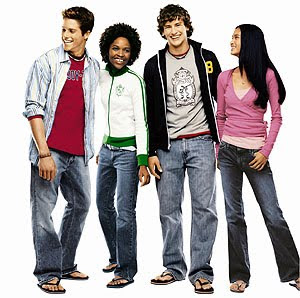 Liberal: You know what that guy said? He said that [insert seditious/racist/bigot/slanderous comment here]! How dare he! I want to tell him to shut the FUCK up!

Me: But...what about freedom of speech?