Anarchy in the Pu-kay: Machine Man

If you ask me, the biggest 'wrong' thing in Malaysia is how we attach so many things to 'who' and not 'what'.

People and personalities rule the roost. Without the right people, everything crumbles to dust.

Look at Dr M. Without him, the country was about to implode under Pak Lah's rule.

While humans are important, any one thing - especially important things like Government, hospitals and the prostitution industry - should be greater than the sum of its parts. 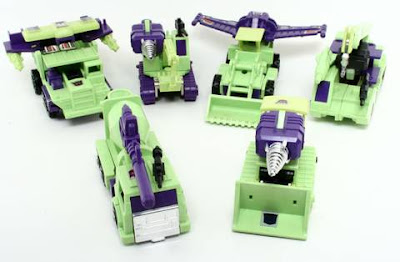 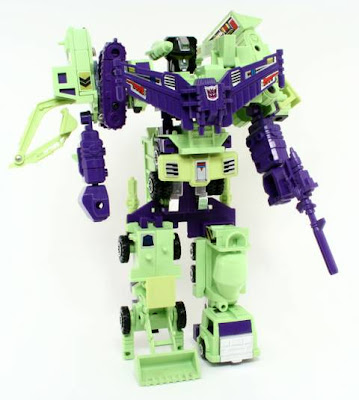 We should have a more or less foolproof system than a foolproof group of guys waving kerises and wearing turbans as extra points to go to heaven, or even racists calling other people racists.

Politicians are humans. As such, they can never be foolproof.

I am the greatest mind on Earth, and I have done some stupid shit. I am not foolproof, so how can politicians be? They are no more better or worse than any of us. They are people! And we are to put our trust in people, and expect them to be perfect?

Look at our division of power and jurisdiction.

Federal Territory and Urban Well-being. To take care of the FTs and 10.4 million Malaysians?

Doesn't matter if there was an overlap. Each has to be clear in what they do to achieve the goals.

If I invented something that makes energy from water, say a hydrogen fuel cell thingy, with the main innovation being a circuit board that could be hardwired to regulate the conversion of hydrogen and oxygen molecules from electrolysis. And a plan to tap into Malaysia's water reserves and turn millions of gallons of water into thousands of Gigawatts of electrical power.

Do I go to MSTI or to MEGTW? At what stage?

At any level, I believe that we should all construct systems and machinery that could function even if we're taken completely out of the equation.

This is the final stage of anarchy. Voluntary order. Automated, organic movements that needs minimal human supervision. Something that could make the human factor a very small variable. Reducing a lot of moving parts.

The first step is to view everything as processes.

Nowadays, it's always about roles, not goals, as I have detailed in a previous post, somewhere.

Imagine this. In football, a classic 4-4-2 formation has one goalkeeper, four defenders, four midfielders and two strikers.

Teams that are filled with superstars like Real Madrid are difficult to control. If everyone is only fulfilling their roles, that team will lose to nobodies, like Real did recently. To Ancorcon, in the third-tier league.

I didn't see the game, but it could have gone down like this:

Random Overpaid Midfielder: I am a midfielder! I pass the ball! That is all I do! Where is the ball?

Random Overpaid Defender: I am a defender! I tackle people! That is all I do! Where are the legs?

Serendipity, chance and luck, as well as individual skill can only win the day sometimes.

It takes a team to win a football match. And Real was not a team, so they got beat 4-0 by the lowest of the low.

Eons ago, Greece won the Euro because of teamwork. As legend has it, The Miami Dolphins won the Superbowl in 1972 - scoring a perfect ubeaten run - because the team went to dance practice together.

They had rhythm. They had teamwork. And each person was contributing to a process, a system that is beyond the individual.

The goal? To get the ball into the goal/touchdown zone. Each player assumes a role that would result in this effort.

The Dutch once preached Total Football, a system where anyone can do anything at any given time. Cause it would be a shame if they let loose a goal cause a striker was too fucking lazy in his defending duties.

The goal does not care whether or not Raul or Raul Temudo or Raul Bravo or (the late) Raul Julia scored. Who the fuck cares if the quarterback scored a touchdown, or ran inteference for a linebacker (to save his knees)?

Get the processes right, and then the people can fit in wherever. There is a greater degree of flexibility, and the goal remains the same - to fuck. I mean, to score.