The Day That Was

So I started the day today quite happy and ended it quite relieved, though the middle part was large patches of boredom punctuated by moments of sheer terror.

In the morning, the courier service delivered this to me: 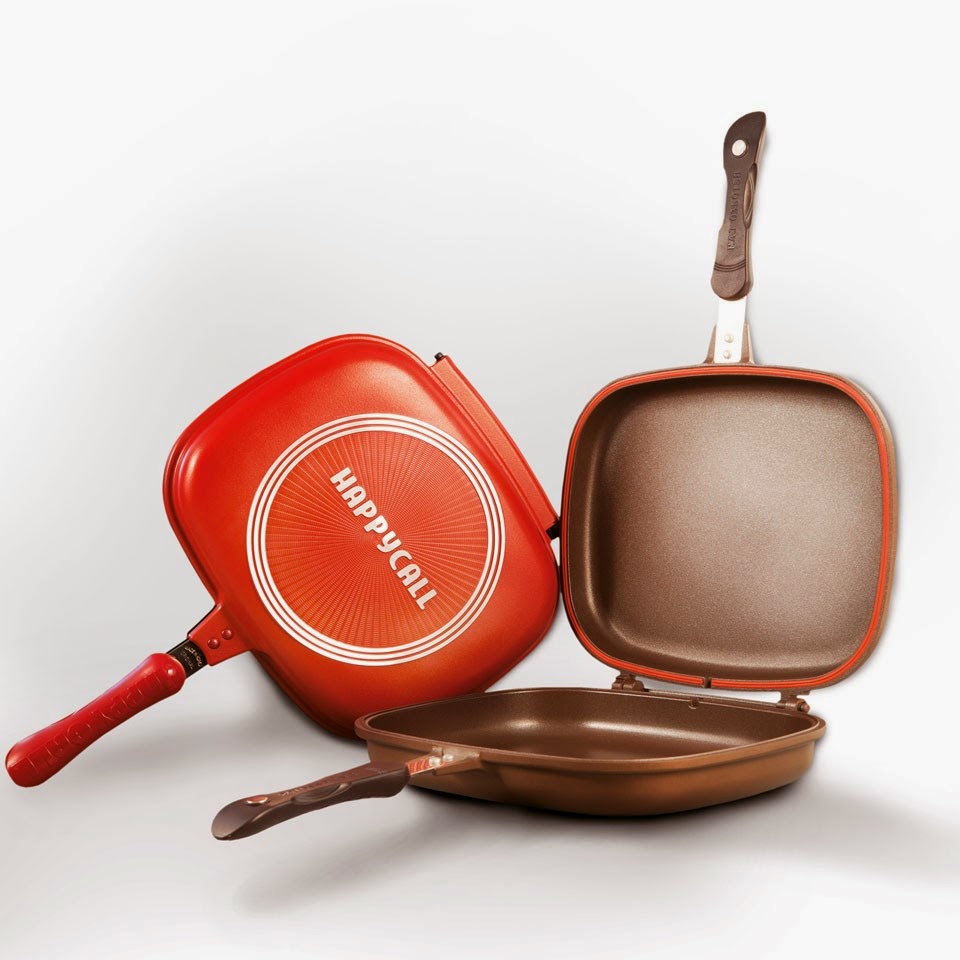 That's a Happycall double-sided pan that I use as a stove top grill. My reformatting of my food intake after the heart attack on Aug 29 means a few drastic changes:

- I only use salt sparingly, and have gotten rid of table salt. Now I use French sea salt, but I was told that mountain rock salt is better, especially the yellow or pink ones. Will investigate.

Salt and minerals have a huge impact on heart disease as well as heart attacks. This is a no-compromise issue. regulation of my salt intake is extremely important.

Therefore, I don't eat out at fast food restaurants with the likes of you apes anymore. I stay home and eat like an ape. With lots of vegetables and fruits.

- I minimise oil, even to the extent I pour high quality olive oil into a spray bottle and use that to grease pans and flavour my food.

So, a grill was necessary, and I got one. Happycall double sided pan is cheap. I tried it today with my own grilled chicken recipe, and the result was sublime. I will share the recipe with you idiots later.

Anyway, as I was enjoying my grilled chicken, I SMSed a doctor friend about this recurring headache I've been having for the past three days.

"Get yourself to the emergency room now."

Wait, no, that's not it. Let me open my SMS history.

So I called him and got the low-down. I was on blood thinning medication since my heart attack. That's a day short of a month ago. Blood-thinning medication can cause intracranial bleeding, or bleeding inside my skull, like, on the brain.

Symptoms would include headaches and dizziness, etc, etc. Point is, I should get my ass to the emergency room now for a CT Scan of my brain.

Me: Aren't there any other possible scenarios than internal bleeding on my brain?

Dr Friend: You ask me, that's what I would recommend. Just get a CT scan.

So, I had lunch, took a shower and then got myself to UMMC. While UMMC was excellent when I had my heart attack on AUg 29, the sheer fact that I looked nowhere near dying meant the whole ordeal took six hours.

This includes 45-minutes to one hour of waiting to see a proper doctor and three hours of waiting for the results. Level of service and professionalism by UMMC staff still very commendable and it was a pleasure dealing with them again.

Anyway, long story short, I had a CT scan and five different blood tests, all of which confirms that I am quite healthy and my brain is in pristine condition.

I informed my doctor friend and he said a few things that covered his rash diagnosis earlier. I would have made fun of him, but I appreciate the fact that there's no intracranial bleeding in my head and that my doctor friend helped when I asked for information.

So I went home quite happy, then called my mother to explain the situation to her. She, of course, doesn't listen - preferring instead to be in cahoots with my other sister in Kuantan by putting me on speakerphone so everyone could eavesdrop on our conversation.

I was so pissed off, I slammed the phone. I don't talk to people who do not listen, and I HATE sneaky people who think they're smarter than me. I am the greatest mind of the 21st Century.
Posted by Amir Hafizi at 9:01 PM