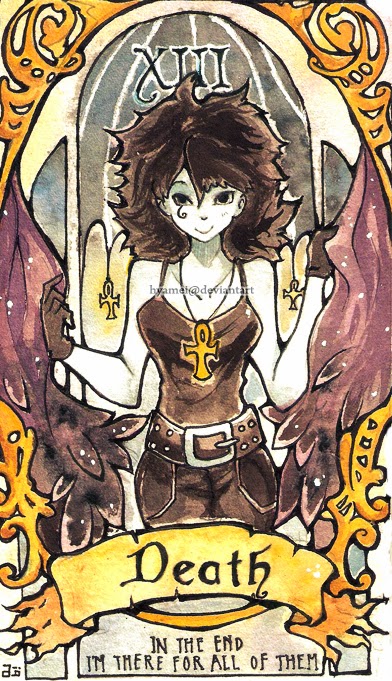 I've been preparing for death - my death - since I was 17 years old, so the heart attack I received on Aug 29 was not that scary. I've never been afraid of death, am just concerned about the quality of death.

A doctor friend laid it out like this - most humans will die of either:

Of these things, cancer is the worst way to go. It's a slow pain that eats you up and the only medicine brings about more pain than the disease.

I know exactly how I want to die - massive morphine overdose. I just need to have enough money at the end of my life to end it all with maybe nine pints of morphine.

The alternative, up till I was in my mid-20s, was to go out in a blaze of glory while defending a Japanese-Jewish girl from the yakuza. I'd use a sword and stuff and die with my back to a tree.

And then The Wolverine took that idea and I cannot die with the premise of a second-rate X-Men movie.

So, morphine it is. The best painkiller ever, and the choice for euthaniasts the world over.

Tomorrow, I will go for an MRI to see how much of my heart is dead from the cardiac arrest almost four weeks ago.
Posted by Amir Hafizi at 6:48 PM